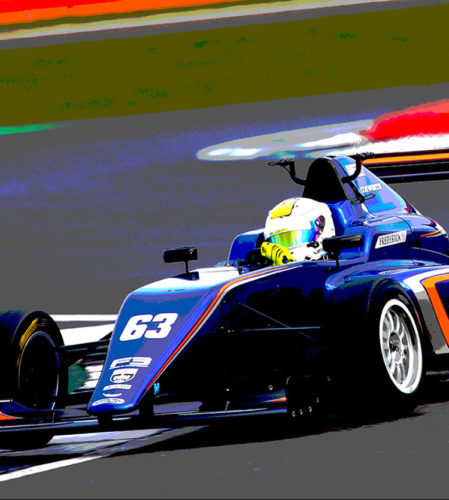 American racer Kaylen Frederick will race with Carlin’s BRDC British F3 team this season, as he contests his first full season of racing in Europe.  The youngster, who began his single seater career in America, is the second driver announcement for Carlin’s 2019 squad.

Despite being just 16 years-old, Frederick has already competed in various single-seater categories.  The Pilot One Racing backed driver made his debut in F1600 and F2000 Series, before taking part in two USF200 races in Laguna Seca. Frederick remained in USF2000 in 2017 and 2018 to consolidate his experience, claiming nine podiums and two pole positions in the process.  Two race weekends in EuroFormula Open in 2018 heralded a move to Europe and saw Frederick claim a fastest race lap in Monza.

Carlin’s BRDC British F3 team, which has won races with IndyCar drivers such as Colton Herta and F1 driver Lando Norris, has fought for the championship in all three seasons in which the team has competed and claimed the 2017 Drivers’ title with Enaam Ahmed.

Speaking about his new team, Frederick said, “I’m very excited to continue my racing career in the BRDC British Formula 3 Championship with Carlin. I have done a lot of pre-season testing already which has shown me the experienced level of professionalism and overall strength that Carlin brings to a championship. I am thrilled to continue progressing as a driver with this great team. I also want to thank my sponsor Pilot ONE Racing for continued support, including my full pre-season test calendar, and for making this 2019 program come together for me. I’m looking forward to this challenging and yet great year of racing ahead of us in BRDC’s British F3 Championship.”

Speaking about Frederick, Trevor Carlin said, “Kaylen is the perfect example of a young driver just at the start of his career who will benefit from the considerable amount of testing and racing the BRDC British F3 Championship offers.  He has already made a great start in winter testing with some obvious progress.  We look forward to working with him this season and fighting for some top results together.” 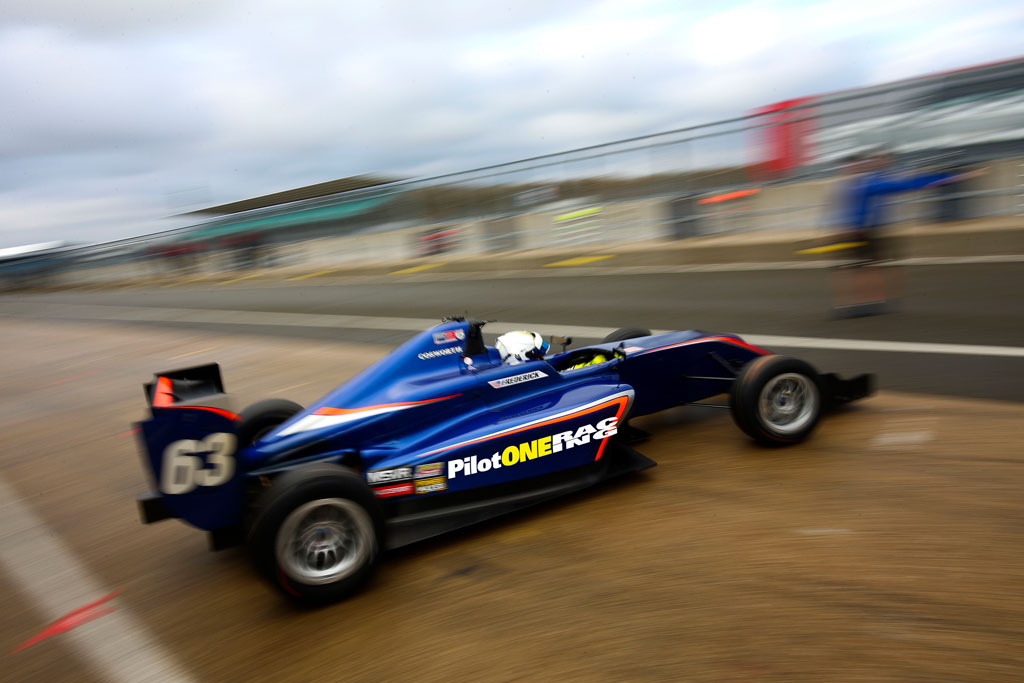