Pilot ONE Racing is a privately owned and operated motorsport group.

Founded in 2013, Pilot ONE Racing supports and assists young race drivers in developing professional driving careers, seeking funding, and reaching the highest levels of motorsports. Pilot ONE Racing drivers train at the highest levels in the use and operation of race vehicles, from karts to open-wheel and endurance racecars. Driver development includes physical training, pre-season testing programs, race season mentoring, supporting coaches and engineers, in both the USA and Europe.

At Pilot ONE Racing, we are dedicated to assisting the most talented drivers reach the highest levels of motorsports and open-wheel racing. Located in the USA, Pilot ONE Racing has a broad reach targeting racing series in the USA, Europe, South America, and Asia.

Lifelong fans of racing, the founders of P1R raced motorcycles and cars in the USA in their younger days and are great aficionados of the disciplines and challenge within the motorsports arena. As designers and architects, the founders enjoy a passion for design, engineering, and motorsports, wherein the beauty and form of race machines fuel the mission of P1R. 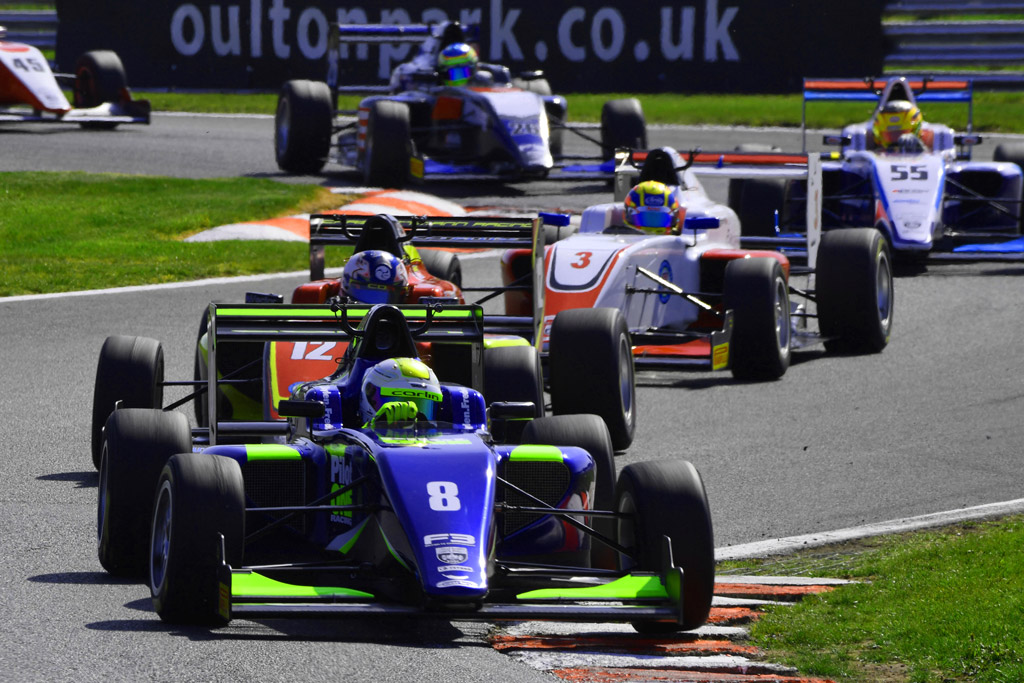 The development ladder in USA open wheel racing lies in the Mazda Road to Indy (MRTI) preparing drivers for IndyCar, while the globally directed FIA ladder ranges from F4 to F1. As these series bring together the highest level of talent and competition in the National or International levels, drivers engage one or both ladders to develop necessary skills and race craft. Both the MRTI and FIA offer scholarship-funded paths to reach the next levels, awarding series champions with substantial funding toward the next rung in the ladder. The mission of Pilot ONE Racing is to support developing drivers on both ladders and build elite talent in motorsports. 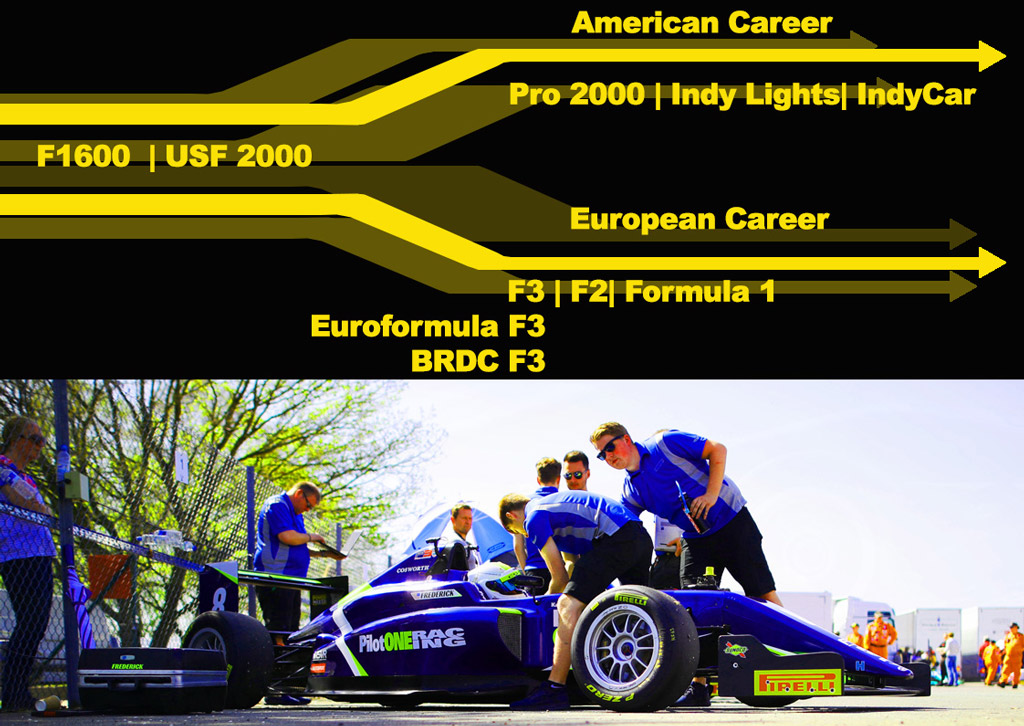 P1R seeks to develop natural talent and financial support to build world-class race drivers and champions. A motorsports career will typically begin at age 5-7 and extend 30 years and beyond. Pilot ONE recognizes the development path requires continued and on-going investment, both in the early karting years when rising from local to national competition levels and beyond, as every step in the open-wheel ladder includes a substantial rise in costs. As such, P1R selects candidates early and builds for a lengthy campaign, remaining committed to the drivers in the formative open wheel racing years providing needed funding. 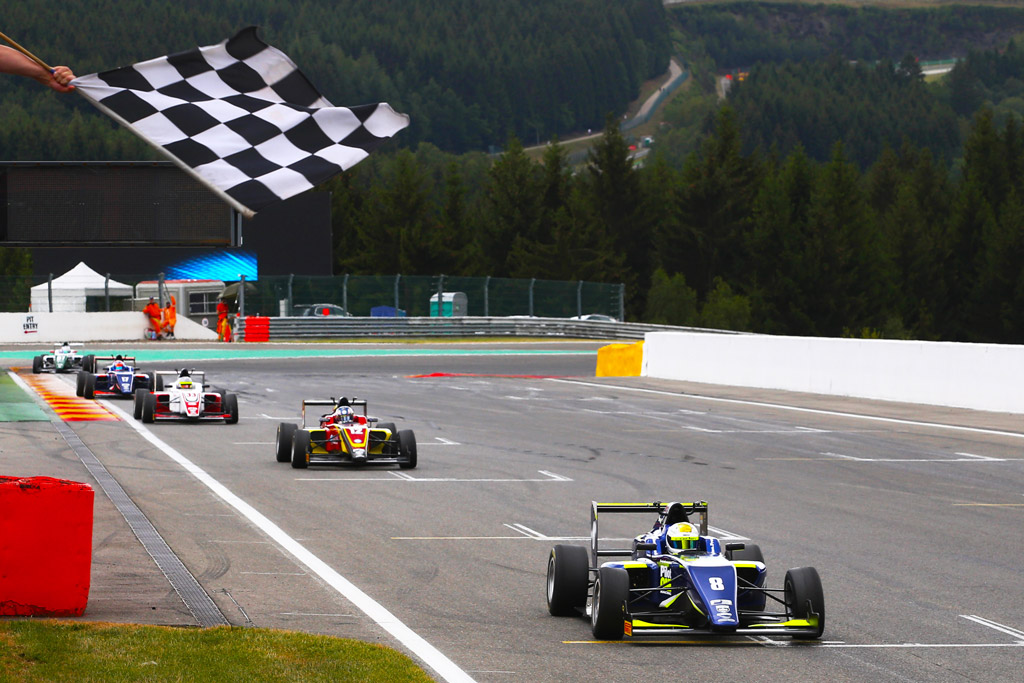 At present, P1R is supporting Kaylen Frederick and has several American and European drivers on a watch list. P1R is actively working to expand the driver list, and reaches out to the drivers directly that embody the discipline and qualities of a professional, with the exceptional skills and talents of the champion.