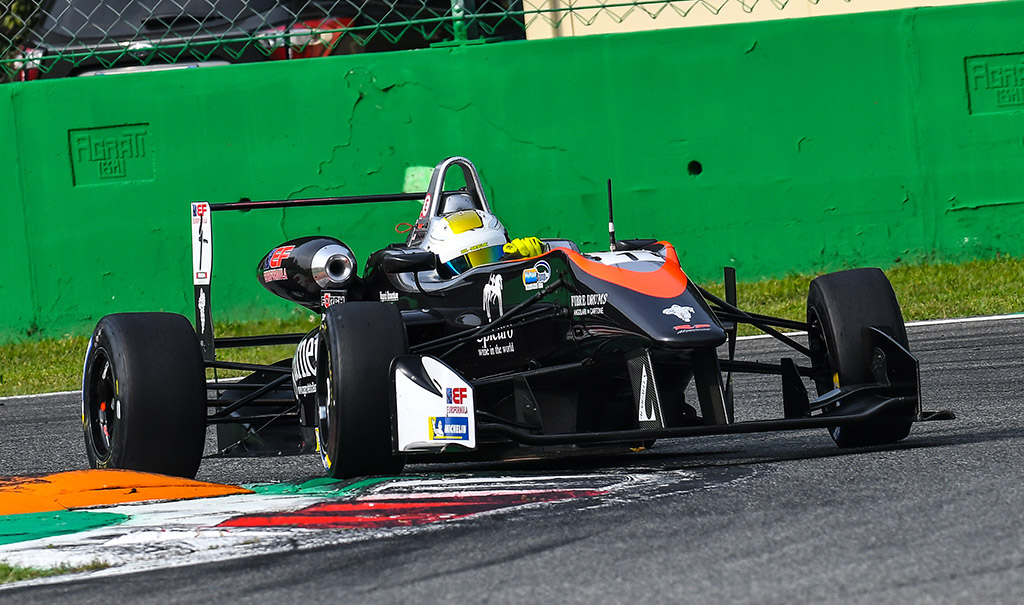 September 22nd – 23rd,  2018
Pilot ONE Racing Kaylen Frederick entered the 5th round of the EuroFormula Open arriving at Monza to a new series, team, car, tires (Michelin) and track. The fast and flowing track lends itself well to the Dallara F312, allowing Kaylen to quickly come up to speed. Racing with the 5-time repeat champions RP Motorsports out of Piacenza, Italy permitted a seamless and fast transition to the new surrounds and European context. 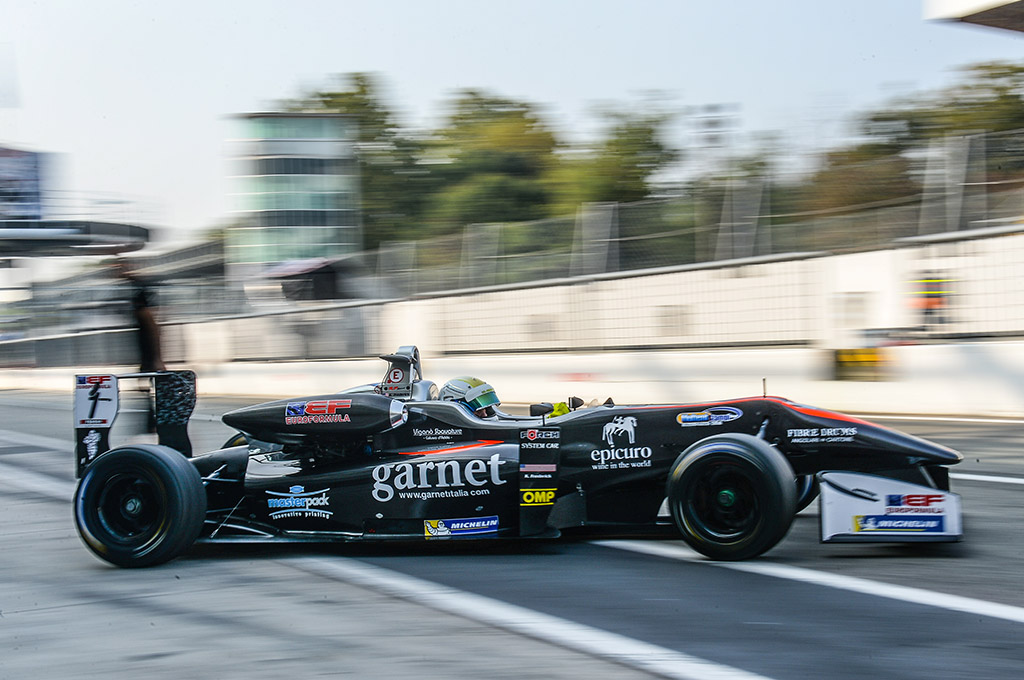 Hit from behind in the race start at Turn 1, Kaylen’s right rear tire was cut by the front wing of another driver forcing him to pit for a new tire. Time spent in the pit relegated Kaylen to last place and a lap behind, however put his head down and continued to run the Dallara through its paces on this flowing world-class track. 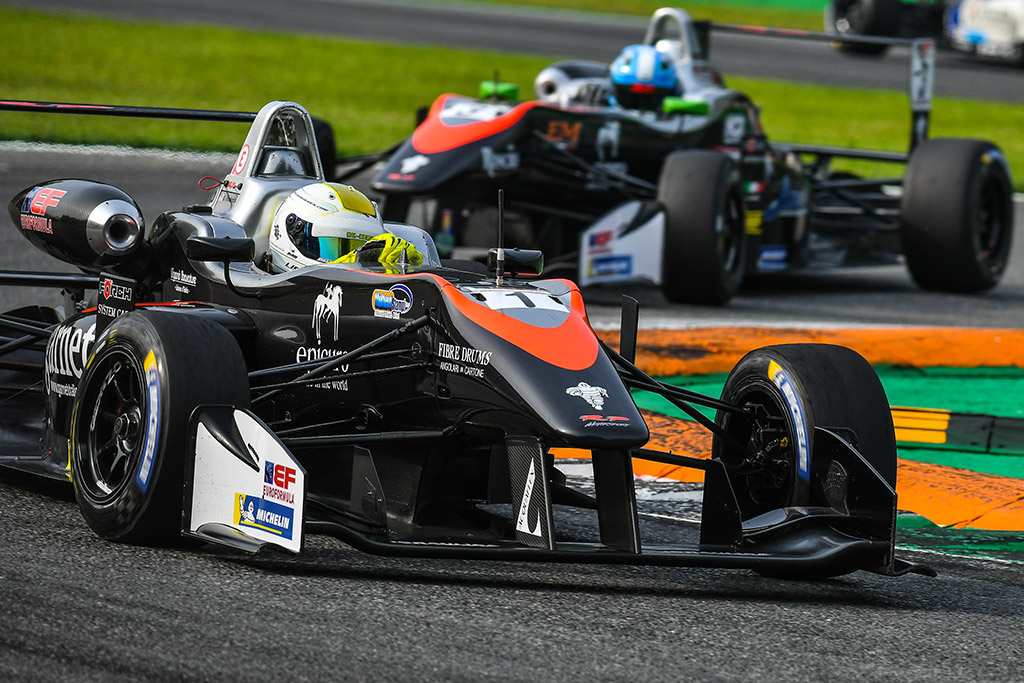 Moving from P12 to P9 early in the first lap, Kaylen was twice pushed back to P12. Recovering quickly Kaylen fought his way back. Becoming increasingly comfortable with lessening downforce in the wake of other drivers, Kaylen worked his way forward to a strong 5th place finish, fastest lap of the race, and 2nd fastest rookie! 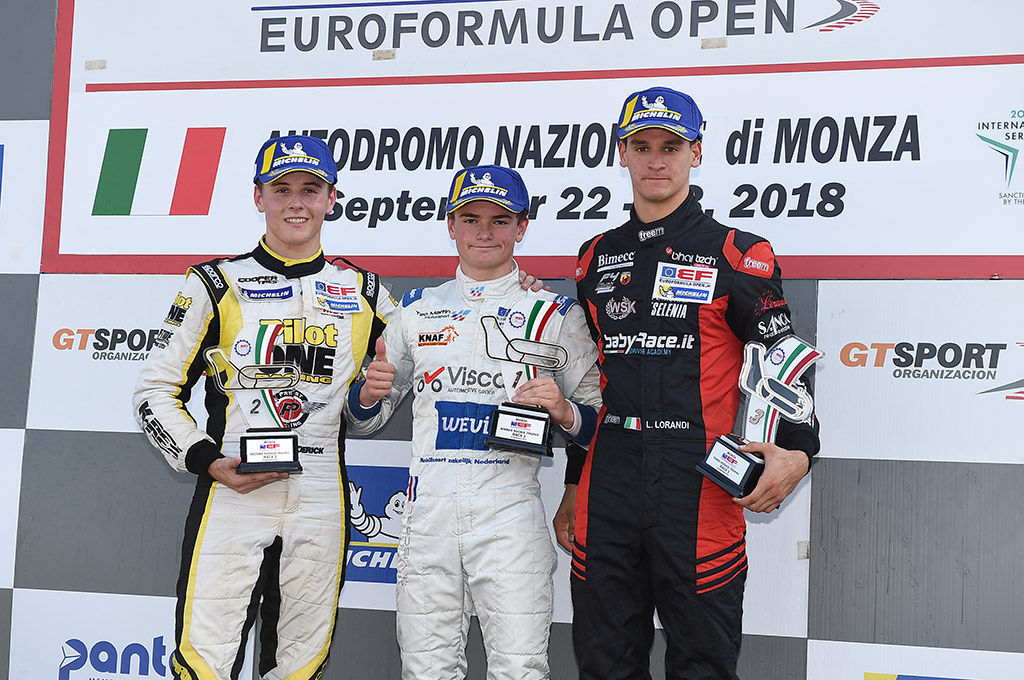 Event Details:
https://www.euroformulaopen.net/en/
Up next, Kaylen Frederick will compete at the renowned Circuit de Barcelona – Catalunya Road Course in Spain from July 26th – 29th. Follow Kaylen Frederick and Pilot ONE Racing on Instagram, Twitter and Facebook to stay up-to date on the latest news and developments. 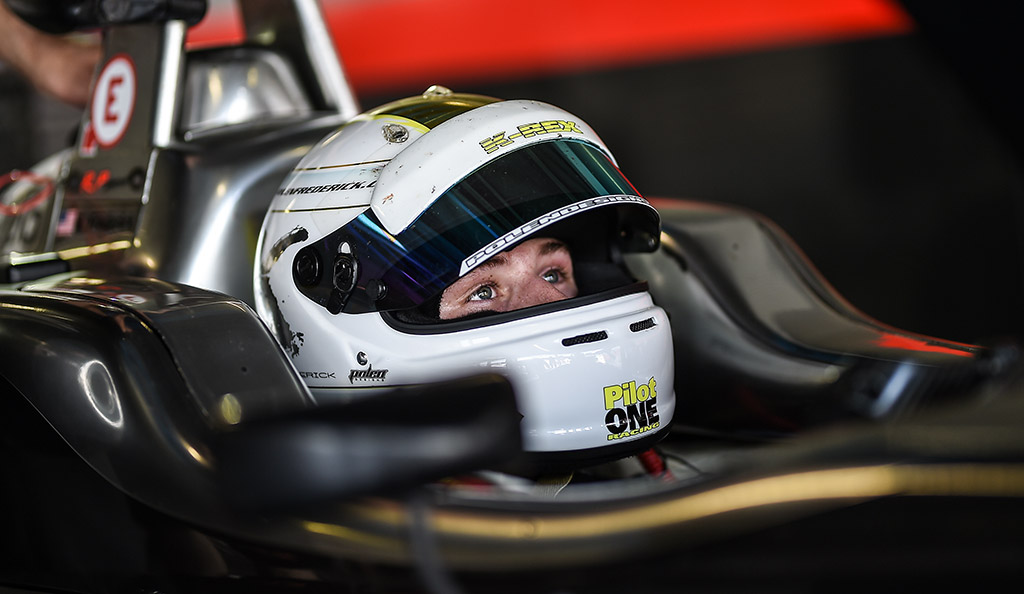 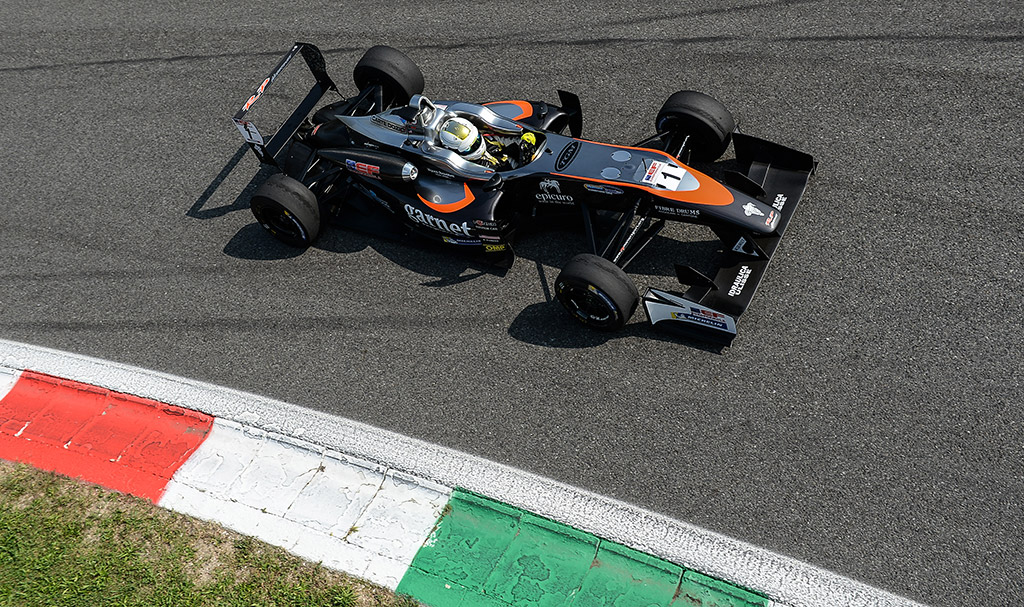 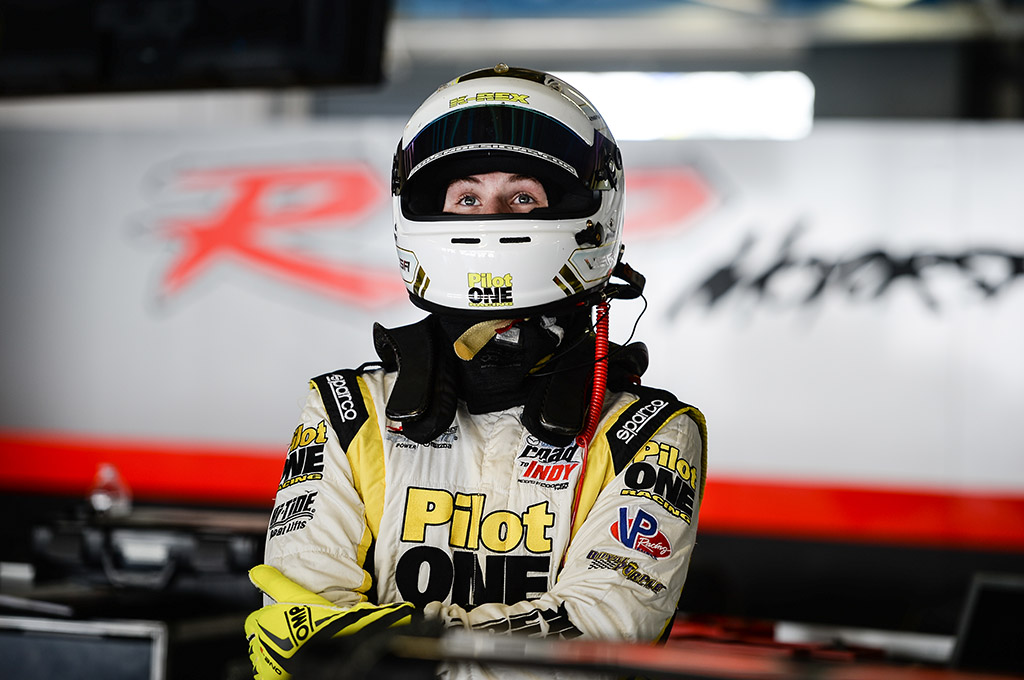 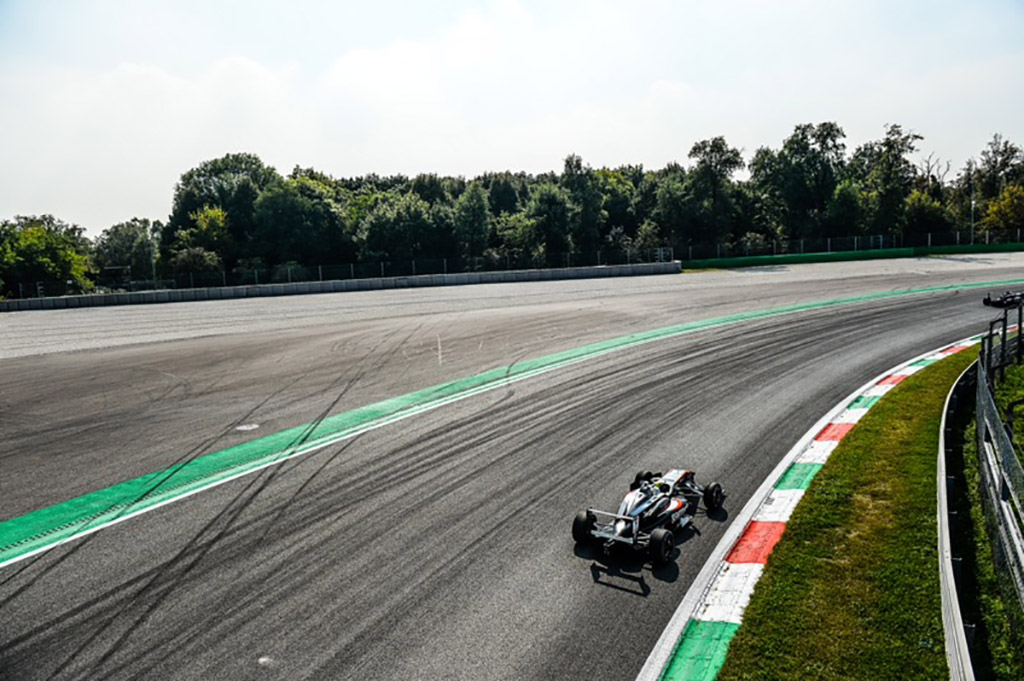 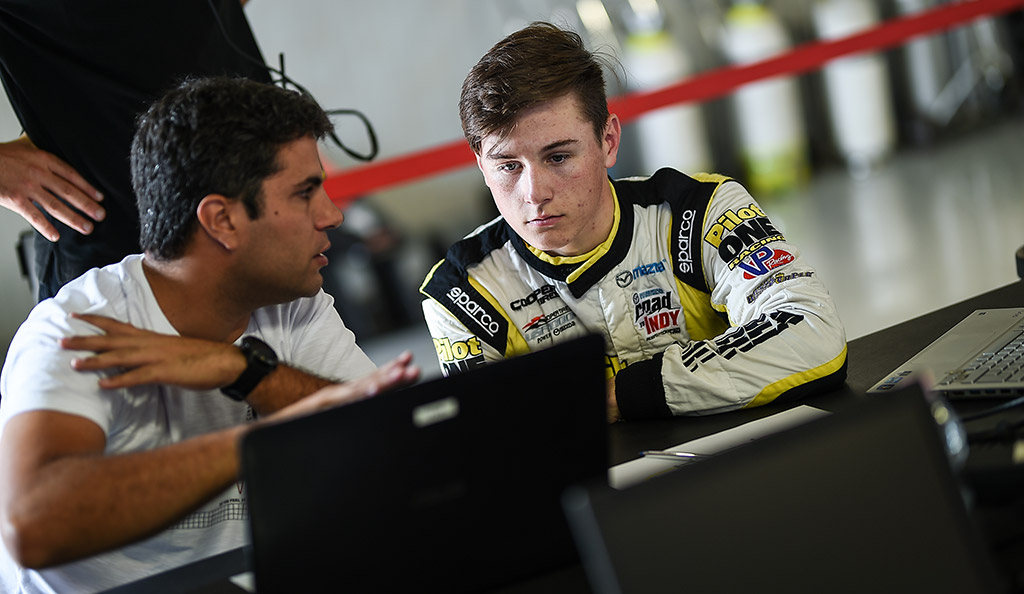