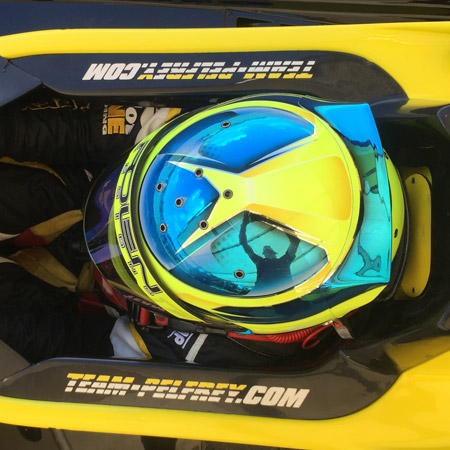 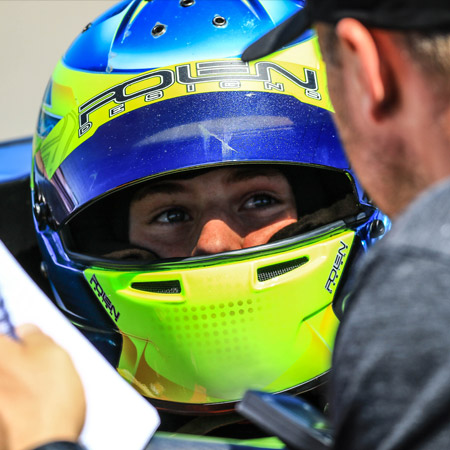 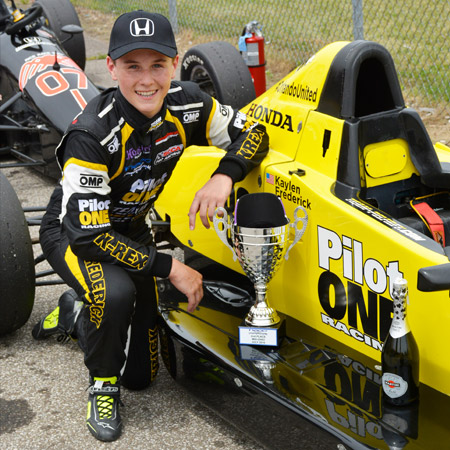 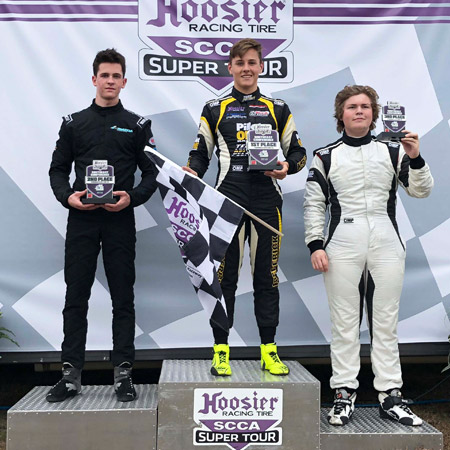 Kaylen stepped up to single seater cars at age 13 in 2016 with Team Pelfrey for the Formula Productions F1600 Championship. In pre-season F1600 Winter Series races at PBIR & Sebring during February of 2016, Kaylen collected two pole positions and a 3rd place at Sebring. Once officially licensed at age 14, Kaylen entered the F1600 Series in June mid-way through the championship. Pole positions, podiums, and a win followed quickly. Kaylen also began training in July of 2016 with Rob Wilson at Bruntingthorpe, England, a training that continues in the present. 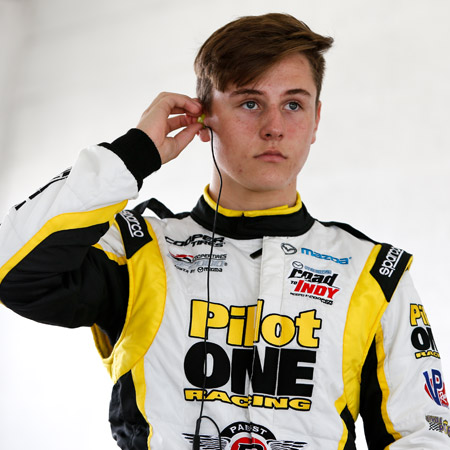 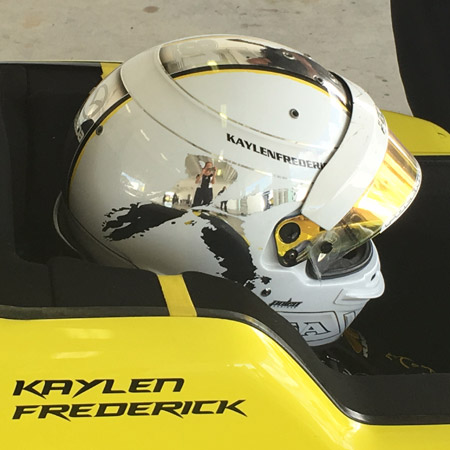 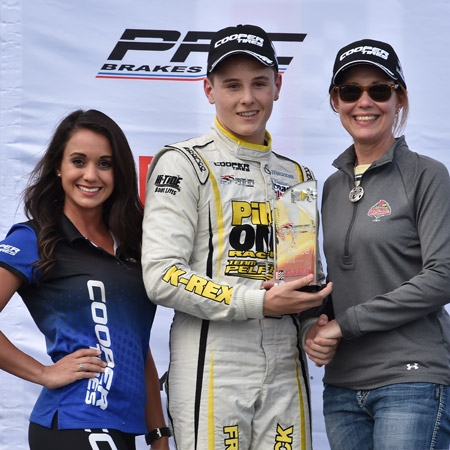 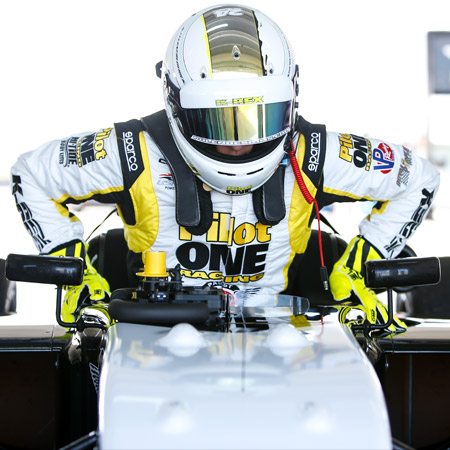 Racing as the youngest driver in the 2017 Mazda Road to Indy USF 2000 campaign at 14 years of age, Pilot ONE Racing driver Kaylen Frederick routinely impressed in his rookie season and finished 4th in the 2017 USF2K MRTI Championship. In his 1st season in MRTI with 14 races, Kaylen finished with five podiums (two second place finishes and three 3rd-place finishes). Kaylen competed again in the MRTI USF2K series for a 2nd year in 2018, impressing again with notable performances including 5 podiums, and three pole positions. 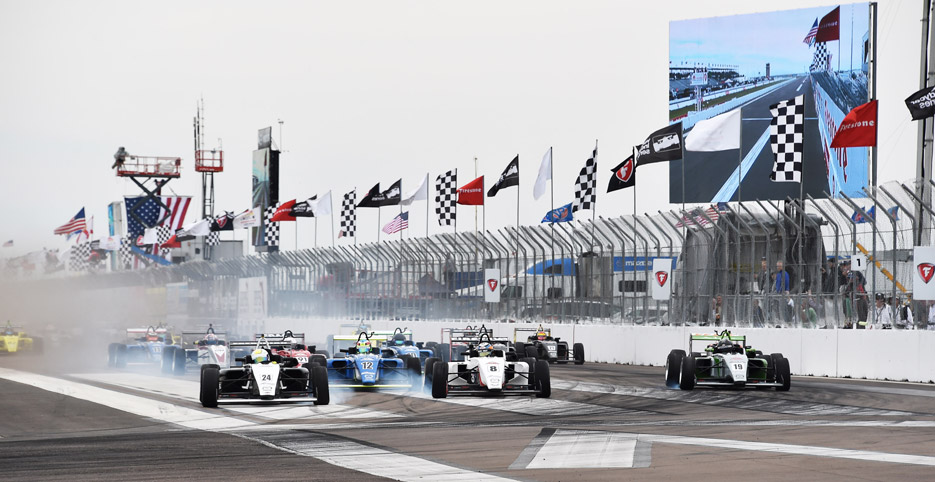 2019 was a learning year for Kaylen as he tackled the British BRDC F3 car and circuits, tallying two wins, 4 podiums, two poles and three fastest laps. In his first year abroad, 2019 provided a solid foundation to race again in the BRDC F3 series in 2020, now as a seventeen-year-old.

Returning to the BRDC series in 2020, “…the speed Kaylen showed, at times, utterly crushed all within a strengthened field” (December 28, 2020). Wining 9 races, 12 podiums, Most Laps Led (120 – nearest rival was 36), and 12 Fastest Race Laps (of 24 Races), Kaylen emerged as the series Champion, Winner of the Jack Cavill Pole Position Cup (8 Pole Positions), and the Jim Clark Trophy (Outstanding BRDC F3 Championship Driver), and the first American driver to win the BRDC Championship. 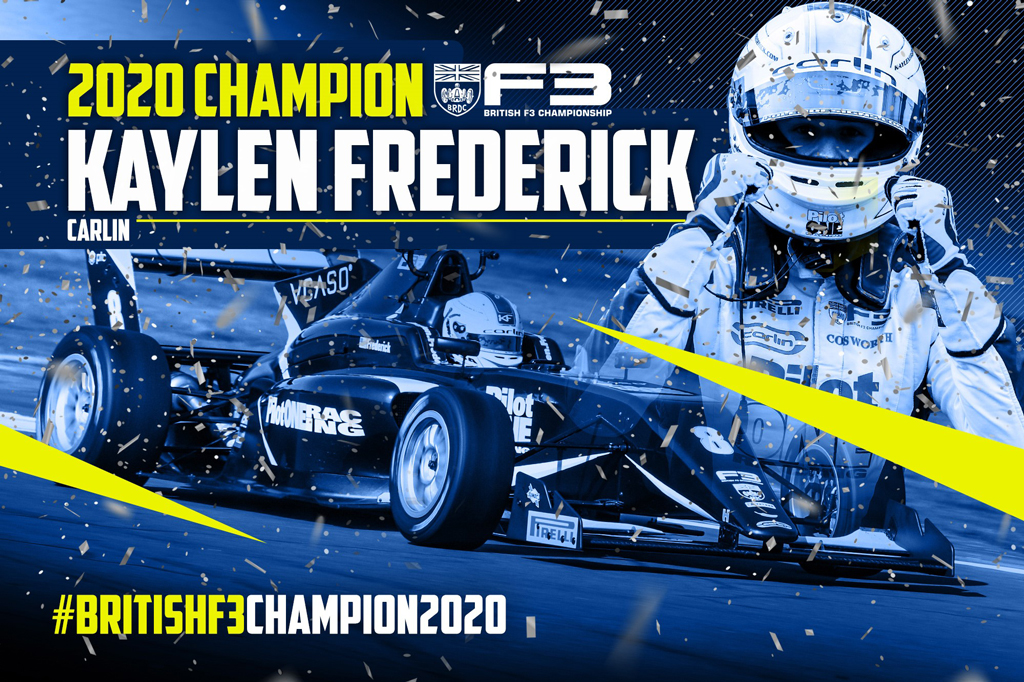 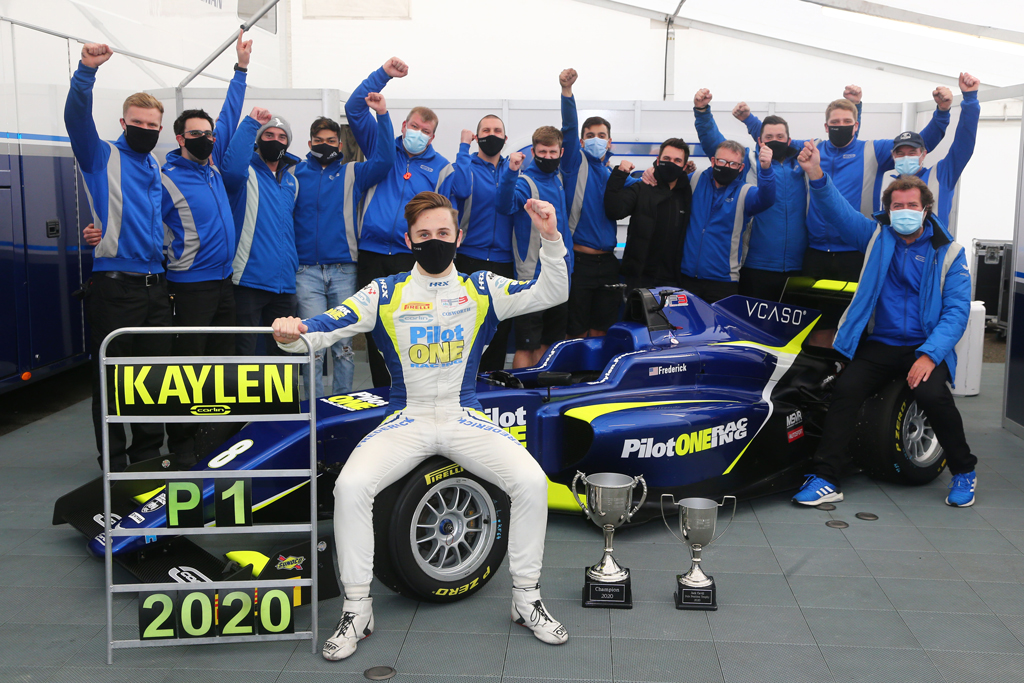 With the support of my long-term sponsor Pilot ONE Racing, we will race in the FIA F3 series in 2023 with ART Grand Prix. I will work with ART to optimize setups for the Dallara FIA F3, develop strategies with engineers & coaches, and continue to learn European circuits and the Melbourne, Australia circuit in advance of the 2023 race season. The field in this series is again looking to be very competitive in 2023. A strong field is a compelling reason to be there.”

A Look to the Future:

Like many aspiring young drivers, Kaylen’s aim is to reach for Formula 1, Indy Car, the Indy 500, Formula E, and to compete for World Championships. Please watch these pages as Kaylen races through series and championships in the US and Europe.

From the first time I saw Kaylen it was clear he had an enormous amount of natural talent. This talent combined with his work ethic is his combination for success. I have absolutely no doubt Kaylen will achieve all his dreams and desires and compete at the very highest level of motor racing. 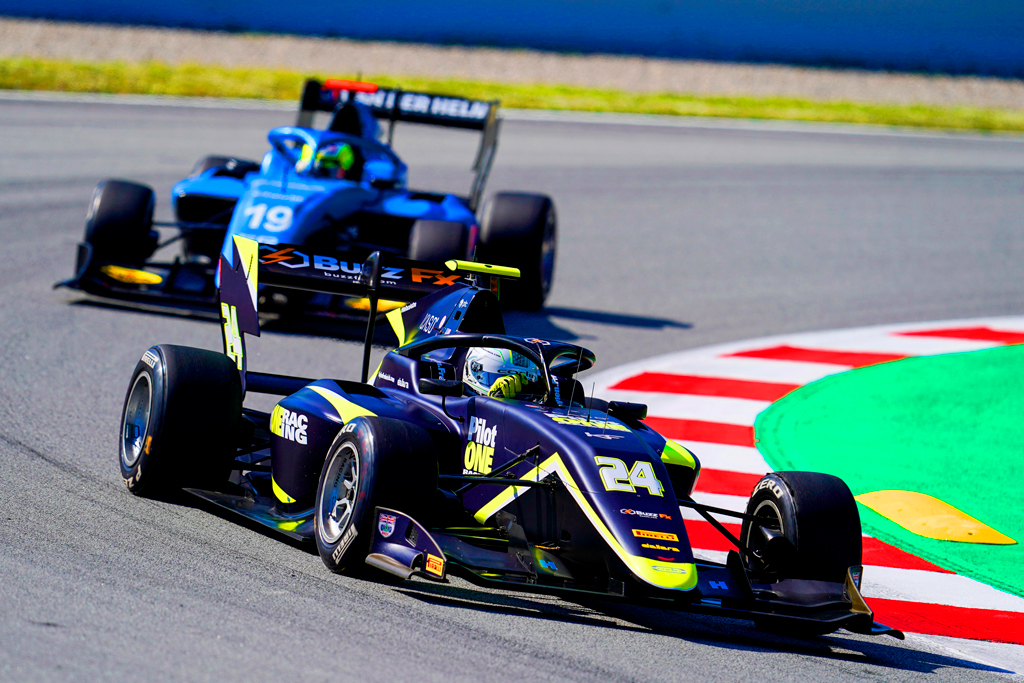 At my first test with Kaylen at Spa in 2018 it was obvious that he was truly special, tough, highly ambitious, and very quick. In the races & tests that followed, I’ve come to know this driver has all the hallmarks of a champion. Kaylen is immensely motivated, determined, methodical and precise in his search for speed, with car control second to none. 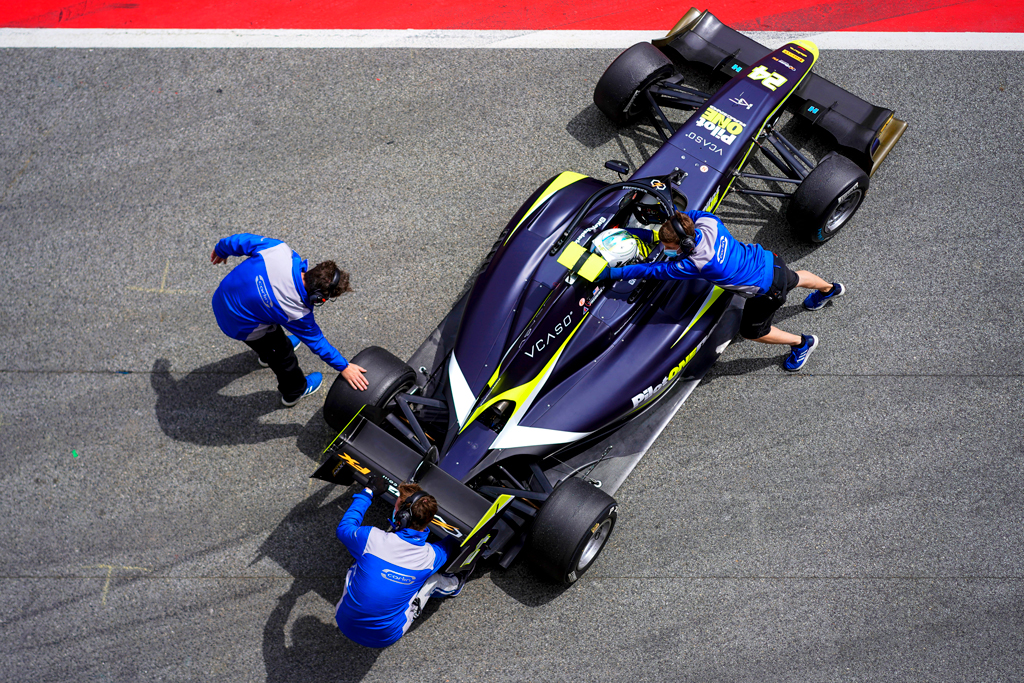